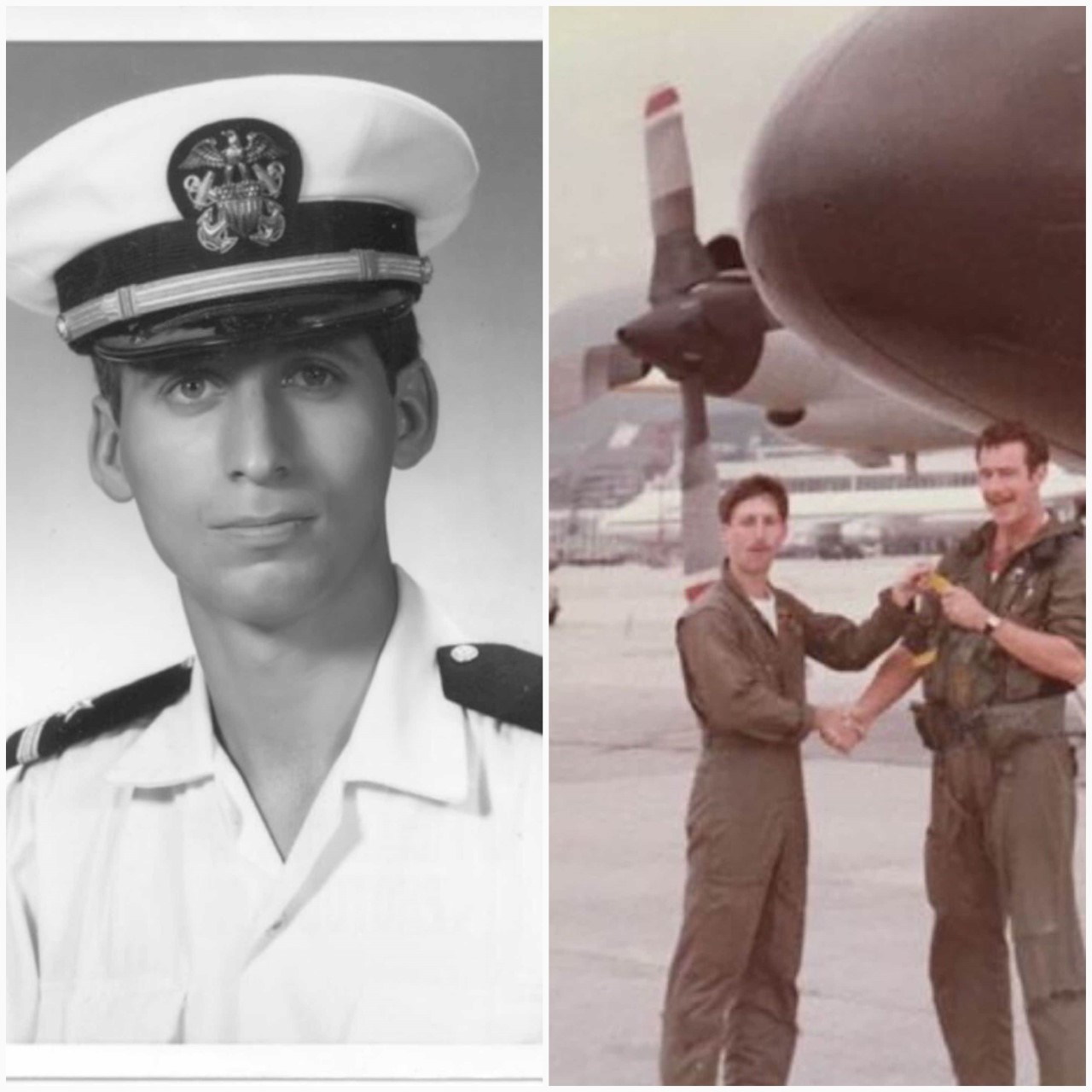 My late husband, LCDR Carlos Al Miller was fiercely loving and loyal to God, family, and country, and took pride in his heritage. Born into a military family, he dreamed of space and flying from his young childhood. He became and Eagle Boy Scout, and after graduating high school, entered the US Naval Academy in July 1976. We met the end of his plebe year. He eventually became the 13th Company’s Sub Commander, and went on to receive his Bachelor of Science in Aerospace Engineering and USN Ensign Commissioning, 28 May 1980.
Carlos was sent first for temporary duty to NASA at the Johnson Space Center in Houston, TX using his talents directing efforts toward the first orbital launch of the Nation’s Space Transportations System which became the first Space Shuttle. While there, he experienced Zero Gravity and became an honorary member of The Society of Interplanetary Free Floaters. He then went onto Naval Technical Training Center, Treasure Island, certifying as an Aviation Division Officer, 12 March 1982, San Diego and Moffett Field in CA and on to flight school at the Naval Technical Train Center, Corry Station, Pensacola, FL. He graduated with an Honors Graduate Certificate August 1982. Two weeks prior, we were married.
We honeymooned across country heading for Carlos’ first duty station at NAS VQ-1 Agana Guam, to Pilot the Navy’s P-3 reconnaissance aircraft.
On 23 January 1985, Carlos left behind the P-3, four propellered aircraft which he had just piloted Admirals around on, and unknown to me, was deadheading back on “a routine flight” to VQ-1 Agana, Guam from Atsugi, Japan with his Squadron CO. The CO was piloting the Navy jet VA – 3B PR 111 (nicknamed “Triple Sticks”), a modified VIP aircraft. As far as I knew Carlos had never flown in any A-3 Skywarrior jets, which were used on Aircraft Carriers. There were 9 men aboard. They were flying back in anticipating for a VQ-1 Safety Inspection with the Top Brass and Carlos and a few others on board were in the Safety department.
“January 23, 1985, the VA-3B disappeared from a radar tracking screen approximately 125 nautical miles north of Guam. The subsequent JAG investigation, completed in September, reported the Skywarrior took off from Atsugi at about 1000 Guam time. Twenty minutes later the crew contacted the VQ-1 detachment at Atsugi and reported an air turbine motor (ATM) was malfunctioning. The VA-3B continued on its course and stayed in radio contact with Navy officials, first on Iwo lima, and then on Guam. At 1230 Guam time the navigator reported the starboard ATM was shut down and the port one was heating up. Seventeen minutes later the aircrew requested permission to descend from 33,000 to 20,000 ft. Four minutes later, at 1251, radar contact was lost with the stricken aircraft. A massive air and sea search and rescue effort failed to locate any trace of the VA-3B or its crew and passengers.” (USNA Virtual Memorial Hall)
Though Carlos was lost, I am thankful for those who searched so diligently for him!!!
We honor you, Carlos Miller.