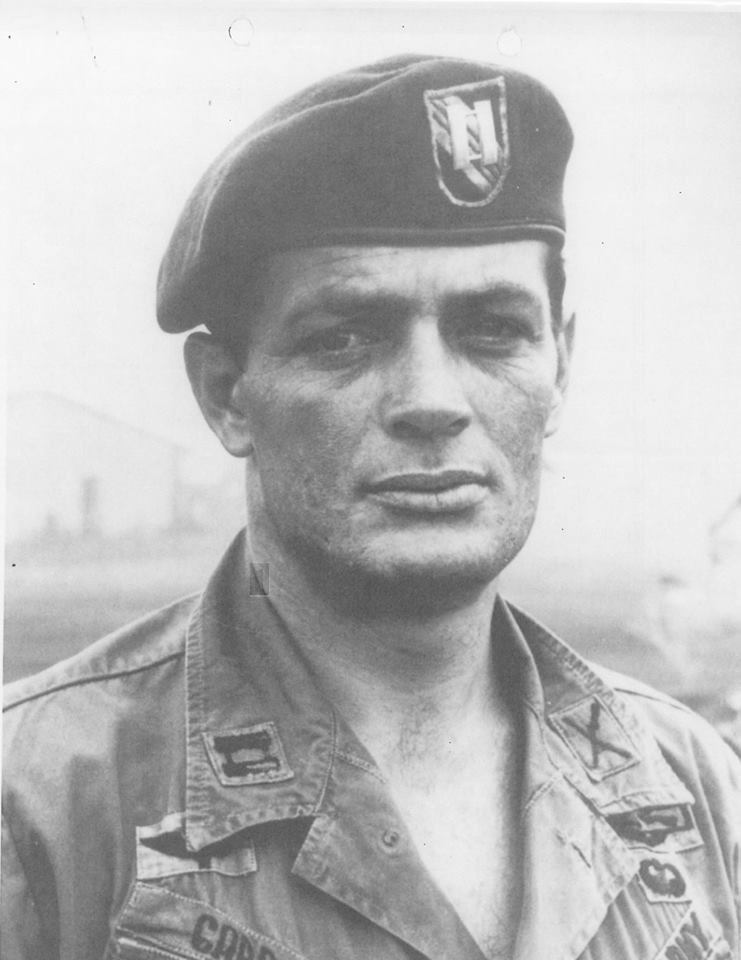 Army Maj. Donald G. Carr, 32, of San Antonio, accounted for on Aug. 19, 2015, will be buried May 11, at San Antonio National Cemetery. On July 6, 1971, Carr was assigned to the Mobile Launch Team 3, 5th Special Forces Group, as an observer in an OV-10A aircraft that supported an eight-man Special Forces reconnaissance team. During his mission, his aircraft encountered bad weather. Shortly afterward, the ground team heard an explosion to their northeast, which they believed to be that of an OV-10A. They failed to locate the crash site, however, and Carr was declared missing in action.
Between September 1991 and March 2014, joint U.S./Lao Peoples’ Democratic Republic teams conducted more than 25 investigations and site surveys, but could not locate his remains.
In April 2014, a Vietnamese citizen contacted American officials, claiming to know about possible American remains in Kon Tum Province, Vietnam. Wreckage, photos, personal effects, and remains were located and transferred to DPAA, and later identified as Carr’s.
To identify Carr’s remains, scientists from DPAA and the Armed Forces Medical Examiner System used circumstantial evidence and DNA analysis, including mitochondrial DNA.
The support from the government and the people of Vietnam was vital to the success of this recovery.
Today there are 1,598 American servicemen and civilians still unaccounted for from the Vietnam War. Carr’s name is recorded on the Courts of the Missing at the National Memorial Cemetery of the Pacific in Honolulu, along with others unaccounted-for from the Vietnam War. A rosette will be placed next to his name to indicate he has been accounted for.
We honor you, Donald Carr.