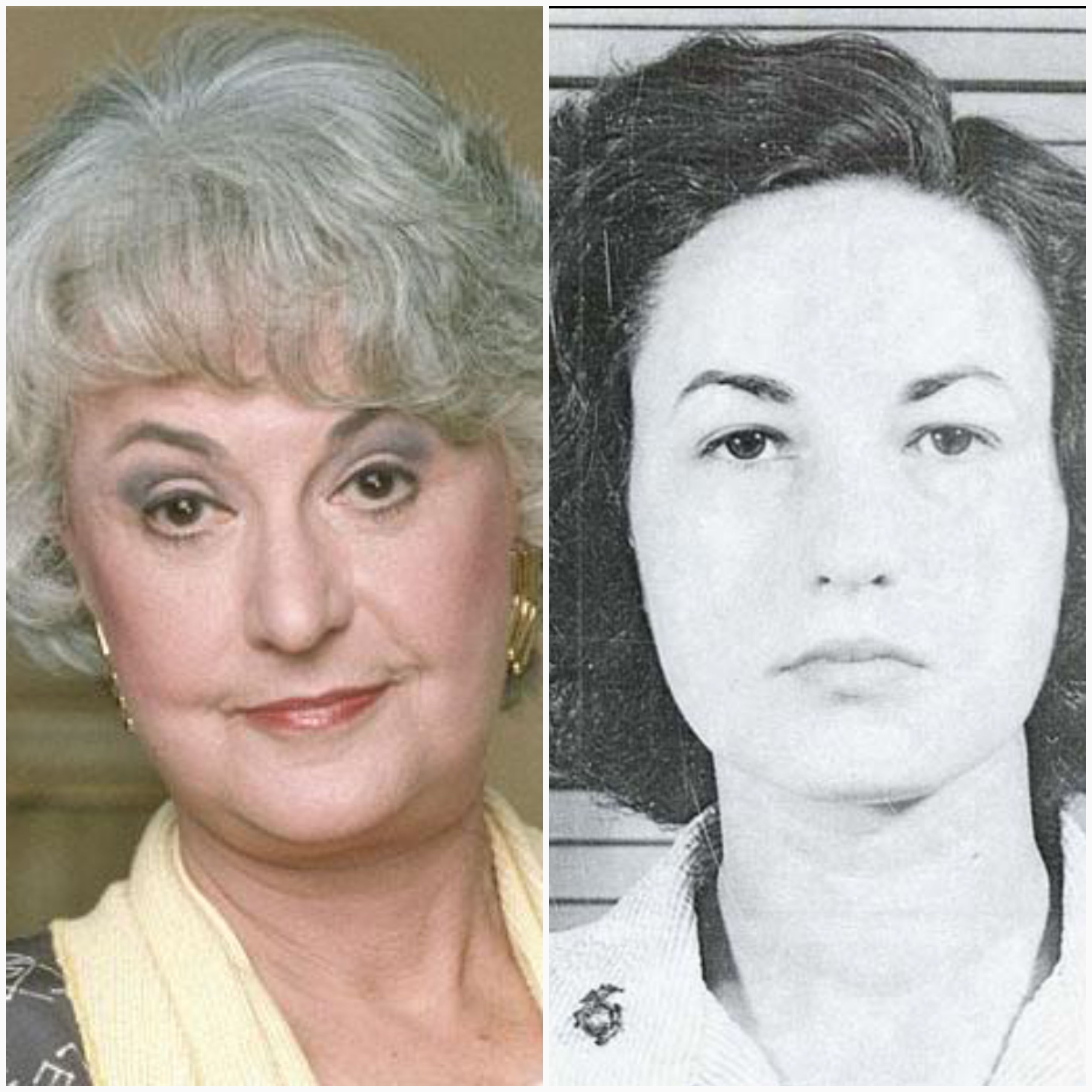 Best known for her roles on the popular television shows “Maude” and “The Golden Girls,” the late Bea Arthur was also once a truck driver in the Marine Corps. She was one of the first members of the Women’s Reserve and aside from driving military trucks, she was also a typist. Arthur enlisted at the age of 21 in early 1943 under her original name, Bernice Frankel. Appraisals from her her enlistment interviews described her conversation as “argumentative” and her attitude and manner as “over aggressive” — fitting, given the cantankerous characters she would play later in life. In a handwritten note, the Marine interviewer remarked, “Officious–but probably a good worker — if she has her own way!”
Arthur was stationed at Marine Corps and Navy air stations in Virginia and North Carolina during her career, and was promoted from corporal to sergeant to staff sergeant. She was honorably discharged in September 1945, married a fellow Marine (Private Robert Aurthur) shortly afterwards, and changed her name to Bea Arthur before enrolling in the Dramatic Workshop of the New School in New York in 1947. After a successful Broadway career that included a Tony award, Arthur made a splash as “Cousin Maude” in the classic TV series “All in the Family” in the early ’70s, and went on to star in her own sit-com, and cement her celebrity fame in the long-running “Golden Girls.”
We honor you, Bea Arthur.