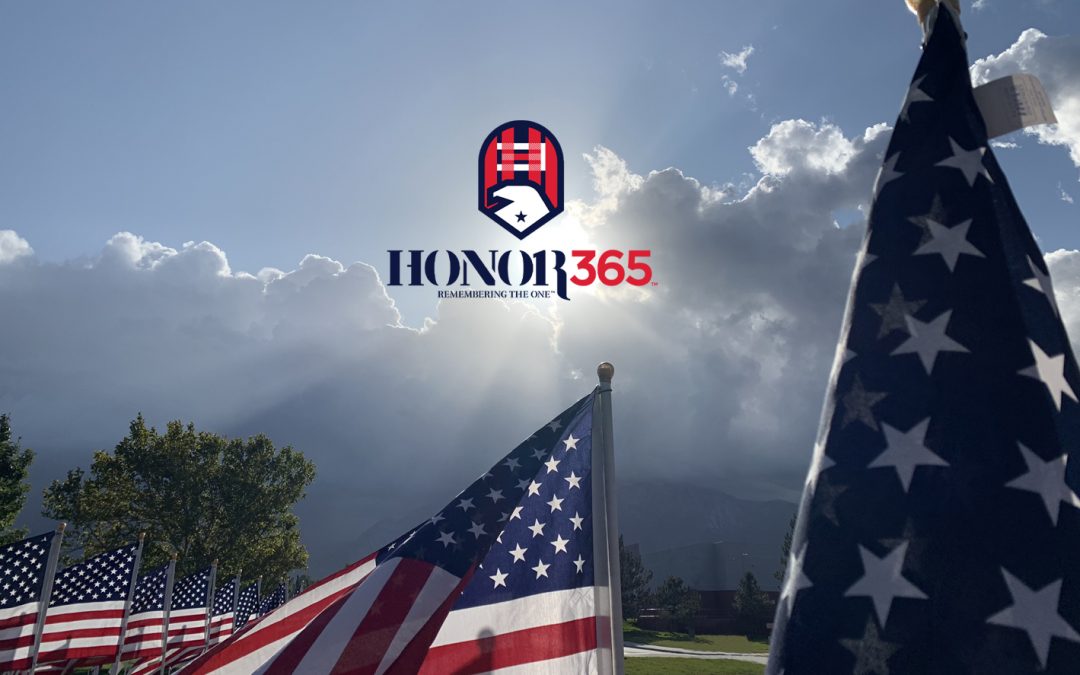 In March 1941, the United States Army forces arrived in Sitka, Alaska, and began construction of a coastal defense battery on Makhnati Island.  A causeway was constructed connecting Japonski to Makhnati.  Bob was an Adjutant for the battalion in Sitka.  Bob remembered December 11, 1941 very well when Germany declared war on the United States.  When the bombing of Pearl Harbor occurred on December 7, 1941 a few days earlier, he was in route across the United States with a comrade for training on the East Coast and learned of the bombing when he stopped at a service station.

Bob grew up in Seattle, WA, where he attended Franklin High School and the University of Washington. Bob retired from the Power Plant in Seattle as well.  Bob was active in many community and service organizations, including the Military Order of World Wars (MOWW), Masonry, View Ridge Swimming Club, Sand Point United Methodist Church, and the Sand Point Country Club.  At church, he was inspired by the men’s Bible study and his many years of singing in the choir.

Bob retired as a Lt Colonel after 36 years of service in the United States Army.  Today, marks his 100th birthday!

We honor you, Bob Horsley.