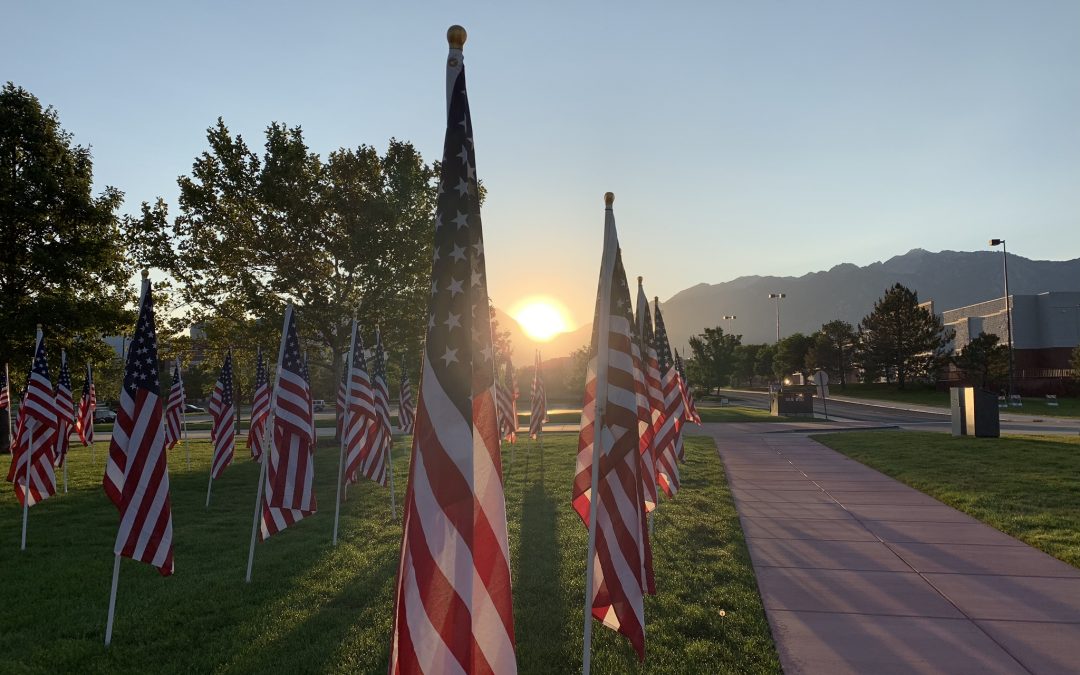 Dec 14, 2012. WESTFIELD – From the outset, Rebecca Boutin said she did not get into firefighting for the awards, and she was only doing what any other firefighter would do under similar circumstances.

But during a March 30 house fire on Chestnut Street, it was Boutin, a Westfield Fire Department captain who crawled on her belly into the heart of a smoke-filled attic moments after a flashover explosion, who found and rescued overcome firefighter Stephen Makos. Makos, running low on oxygen, lost and disoriented in the thick smoke and hellish heat, was in deep, deep trouble, and Boutin knew it. And she said she did not hesitate to charge in there to rescue him.

“I was just thinking ‘We lost Steve. We’ve got to find him,’” she said. The fire destroyed the house but Makos got out alive and for that, Boutin, 39, a 14-year veteran firefighter, is being lauded as a hero.

She is scheduled to be honored Tuesday at the annual Firefighter of the Year ceremony at Mechanics Hall in Worcester. Governor Deval Patrick, Public Safety Secretary Mary Elizabeth Heffernan and Fire Marshal Stephan D. Coan are to present 31 awards to firefighters across the state for heroism, bravery and community service.

“It’s a pretty weird feeling,” she said during an interview at Westfield Fire Headquarters. When told she had been selected for the honor, she said she remembers thinking that she did what any firefighter would have done. “That’s what we’re trained to do,” she said.

The Chestnut Street call came in as a routine attic fire in a quiet residential neighborhood near Noble Hospital. Boutin’s engine was the first on scene, and they brought a line inside to the attic to where they thought the fire was, she said. The routine nature of the call changed shortly after they entered the attic. The house, which investigators would later find was being used for the cultivation of marijuana, was sealed tight, which caused a build-up of heat and flammable gasses in the attic, Boutin said. Once a hole was cut into the roof to ventilate smoke, the rush of oxygen mixed with the heat and flammable gasses to cause sudden explosion of flames known as a flashover. Firefighters outside reported seeing a blast of flame shoot 20 feet out the windows.

“The conditions were just right,” she said.

“It’s one of those things you kind of read about,” she said. “It was the kind of thing that a lot of people won’t run into in their careers.”

Seconds before the flashover, Makos notified her that his air tank was not working property and he was running low on air. It wasn’t until after they scrambled out of the attic following the flashover that anyone knew Makos never made it out.

“I knew he was still stuck up in that high-heat condition and he was low on air,” she said. She returned to the attic, literally crawling on the floor and hanging onto the fire hose. Visibility was zero because of the smoke and the hose was the only way to find her way back out again. When she got to the end of the hose, Makos was not there.

“That’s when I got really nervous. I didn’t know where he was, I can’t see and everything is so hot the thermal imager wasn’t showing anything at that point,” she said. “I was thinking ‘God, we’re going to get killed today, we’re going to die today.’” Firefighters use handheld thermal imaging devices that detect heat signatures. They can be used to spot flames behind a wall or even a body in smoke, but Boutin said in this case the heat in the attic was so high that the imager was useless. Still lying on her stomach and holding the hose, she began to sweep her feet out in different directions in hopes of finding Makos, reasoning that either one of her feet would have a longer reach than her one free arm. On one of those sweeps, her foot kicked into Makos where he was lying on the floor. He grabbed onto it and didn’t let go.

“I kind of grabbed onto him and he kind of grabbed onto me and then climbed over me and I kind of threw him down the stairs,” she said. She found him in the middle of the attic, about 10 to 12 feet from the attic hatchway. She said she can only guess because she lost all track of time how long it took to find him. Her best estimate is 30 seconds to a minute.

“It was scary. If it was a minute long, it was the scariest minute,” she said. She said it is the first time in her career she felt in fear for her life. “I never felt that way before. But I was more fearful for his life. He was in more of a dire situation than I was.”

When they got outside, both were burned through their protective clothing. Boutin had minor burns on her shoulder, while Makos had second-degree burns to his back and neck.

“He took on a lot of heat,” she said, adding that once he was outside, the metal air tank on his back was too hot to touch. Fire Chief Mary Regan said there is no doubt that Boutin saved Makos’s life.

“After speaking to Steve about it there is no question that he was not going to be able to make it out of the building (on his own),” Regan said.
The room rapidly filled with black smoke and visibility was pretty much zero. Regan said. “From about six inches above the floor and up you couldn’t see anything, not even your hand in front of you.” she said.

“It was a serious situation and she handled it perfectly,” Regan said. The scenario was so serious that afterward, the department brought in members of a crisis team to counsel any one troubled at how close they had come to losing one of their own.

“When you come that close to losing somebody you deal with it head on,” Regan said. Boutin comes from a firefighting family. Her mother is a firefighter in Agawam and her husband is one in Chicopee. She started out as a paramedic right after high school and then moved to firefighting. It is, as she said, the only career she has known. And her reasons for wanting to do it originally — and for continuing to do it — have little to do with awards and personal accolades, she said. So, she said, while she is grateful to be recognized, it is a little bit overwhelming to be singled out.

“It’s hard to explain how I feel about it,” she said. “I’m just glad Steve was OK. That was the main thing.”

We honor you, Rebecca Boutin.