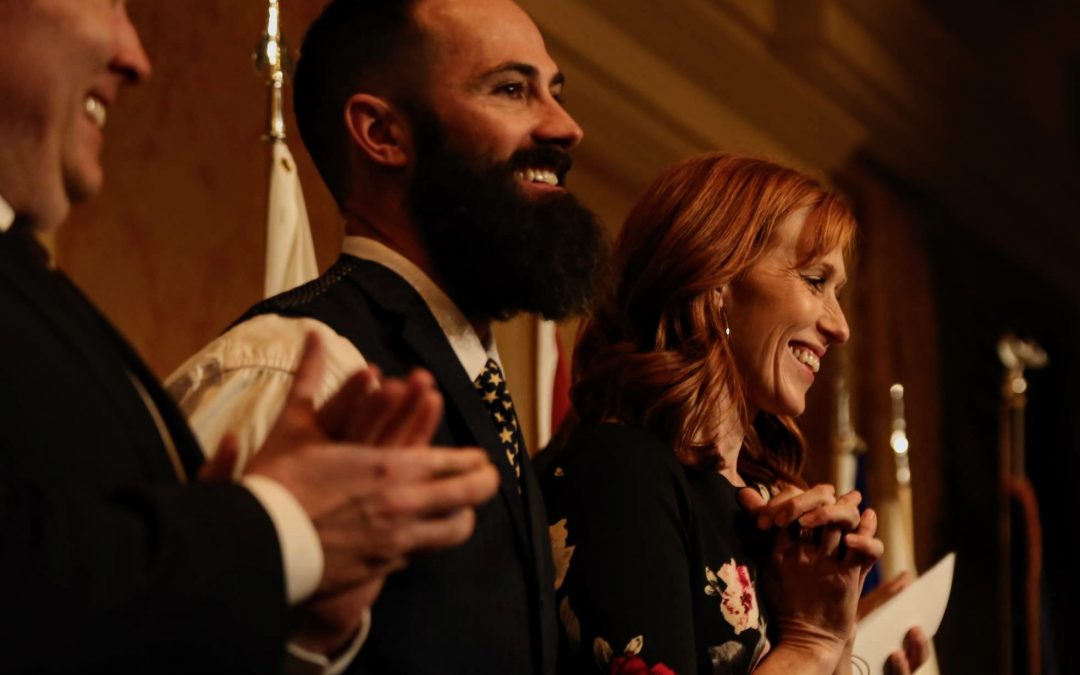 A Brighton Army Nurse who volunteered for duty in Vietnam four months ago, died Monday at Qui Nhon, South Vietnam, of pneumonia, the Defense Department notified her parents, Mr and Mrs Edward Donovan, on Tuesday.

Army Nurse Corps 2nd Lt Pamela Dorothy Donovan, 26, last November expressed the desire to aid our servicemen wounded in combat. Since going to Vietnam, in letters to her parents, she praised the ‘bravery and morale of the boys fighting at the front’ on several occasions.

Ireland-born Lt Donovan became a US citizen last year so that she could join the Army Nurse Corps. She attended schools in Ireland, England and Canada, and came to Boston in 1956. The Newton County Day School Alumna graduated from St Elizabeth’s Hospital School of Nursing and became a registered nurse in 1965.

She still is remembered by the men she served.

Pamela Donovan’s journey to Vietnam was longer than most. She was born and raised in Ireland; her family moved to the U.S. when she was a teenager. Her strong Catholic background led her to try life in a religious community. Donovan later left, but a strong sense of mission stayed with her. She had begun the legal process for naturalization to become a U.S. citizen, but it was accelerated when she enlisted.

Lieutenant Donovan’s parents, who have since moved back to England, wrote the following to explain why their daughter had joined our army, and our country.

“She was much affected by battlefield portrayals on the news, and she shared with us her distress that all the [American soldiers] were in such dreadful circumstances. She had learned that all the nurses were volunteers, and she told us that she had decided she should volunteer.”

Second Lieutenant Pamela Donovan contracted an unusual Southeast Asian variant of pneumonia at the 85th Evacuation Hospital in Qui Nhon, where she was stationed, and died on July 8, 1968.

We honor you, Pamela Donovan.