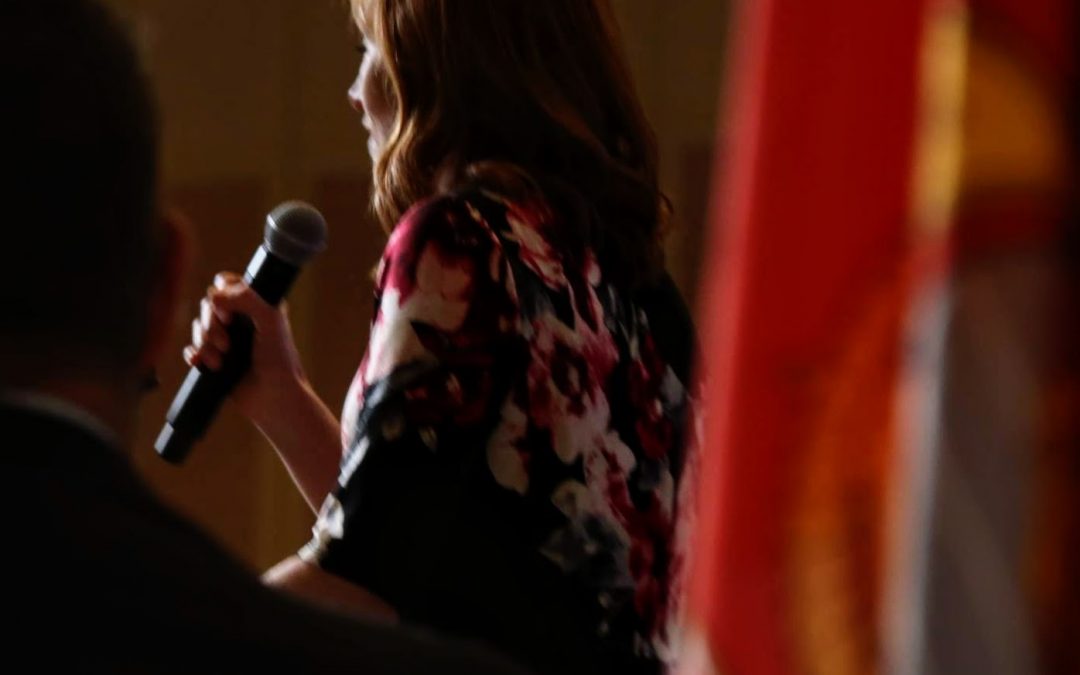 Officer Peterson was killed while participating in a training exercise for the police department’s Search and Rescue Team on Tuesday, March 24, 1998. Officer Peterson and another team member of the 6-person team were climbing a frozen water wall that was approximately 160-feet high. The other climber went up first and as he prepared to change off the safety system the ice above him began to break off. Officer Peterson, who was still on the ground, held onto the rope so that his partner could remain against the wall and avoid being hit by the large pieces of ice. One of the chunks of ice struck Officer Peterson on the head, breaking his neck. Once the landslide stopped, his partner climbed down and determined Officer Peterson had suffered fatal injuries. He snow-shoed to a nearby camp where he was able to call for help. Officer Peterson’s body was located under the landslide debris, still holding onto the rope which was able to hold his partner against the rock wall, saving his life.

Officer Peterson had turned 40 the day before his death. He is survived by his wife.

We honor you, Russell Peterson.